Robben Island served as a prison from the 17th to the 20th centuries. In 1959 the Prisons Department decided that it was to be used as a prison for political prisoners, until 1991. Among the prisoners were South Africa's first democratic President, Nelson Rolihlahla Mandela.

It was the most feared prison in South Africa during the 1960's and early 1970's because of the isolation of the Island and the notoriously cruel prison staff. 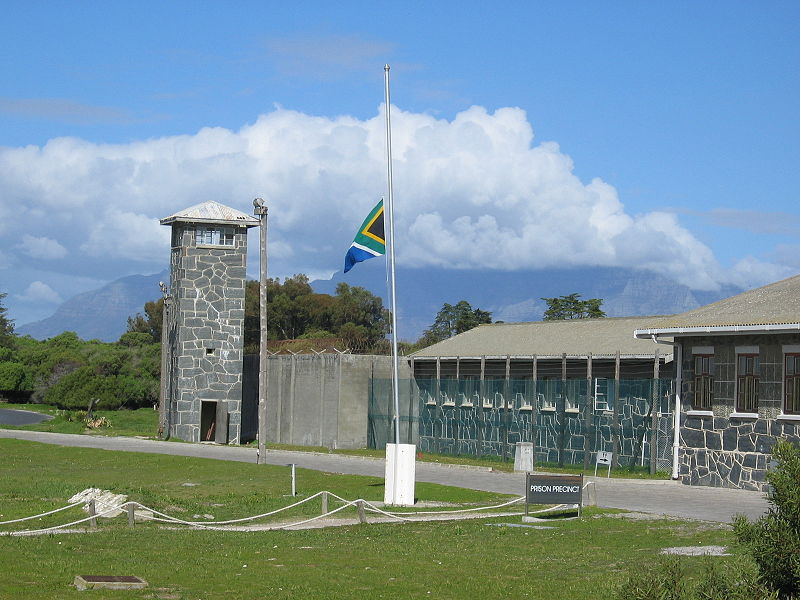