The Alfred Basin was the first docks for what is today the Port of Cape Town. It was officially opened by and named after Prince Alfred the Duke of Edinburgh, in July 1870 after 10 years of construction work. The prince, Queen Vctoria's second son, laid the foundation stone in 1860. The basin is now part of the Victoria & Alfred Waterfront.

The Alfred Basin is still used by smaller commercial vessels such as fishing and pleasure boats and also by smaller passenger cruise ships. 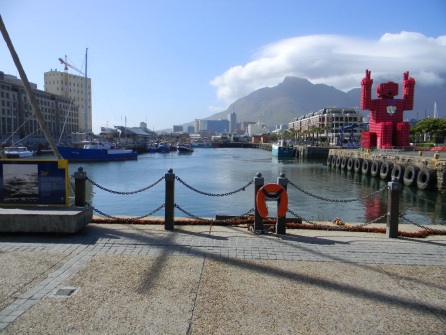 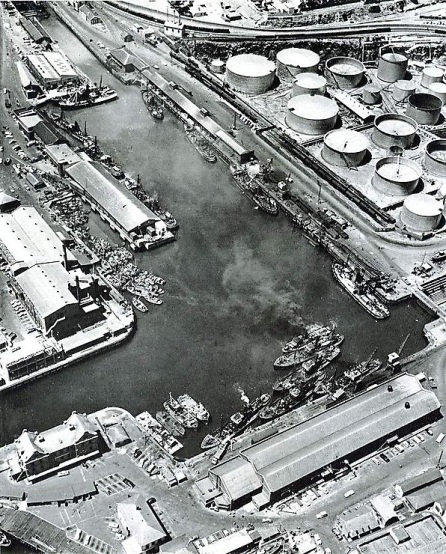 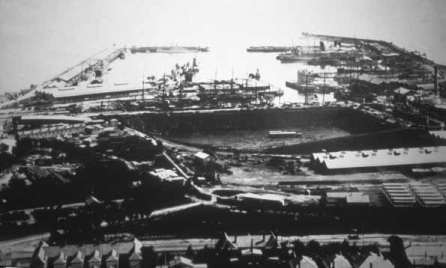 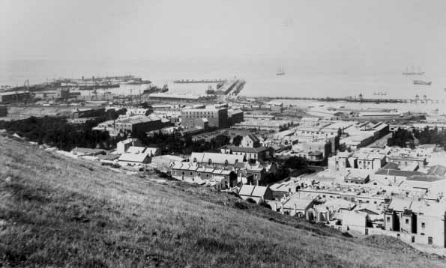 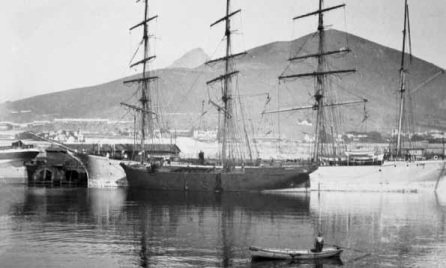 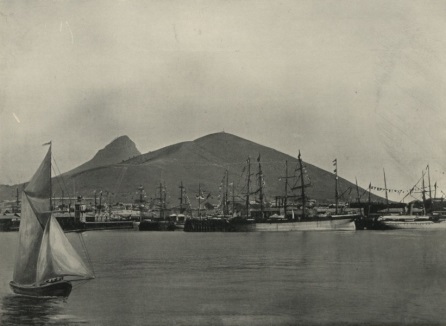 Cape Town Harbour, with the Clock Tower visible on the left. The date of the photo is unknown (around 1883?). (photo: Public Domain)