Granger Bay was named after a Captain Robert Granger, a merchant and owner of five ships.

In 1647 a ship named the Haarlem ran aground at what was later named Granger Bay and 62 VOC sailors survived there for a year from the available resources and from the soil. Their home was a fort made from the ship's salvage.

This experience and their subsequent report may have played a role in the VOC’s decision to establish a supply base at the Cape.

The fleet that picked up the Haarlem castaways included a young company merchant, Jan van Riebeeck. Van Riebeeck was returning to Holland in disgrace, accused of private trading. He later volunteered to lead the expedition to the Cape to establish a permanent base. 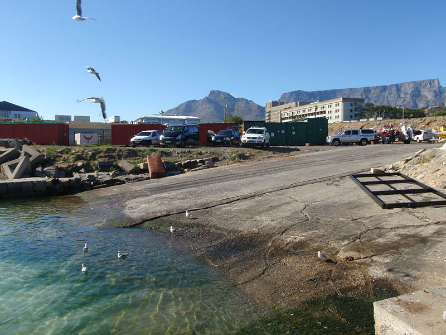