The original harbour area (now the Victoria & Alfred Waterfront) had electricity 10 years before the city.

When the decision was made to construct a central power station it led to the Harbour Board building in 1891. The plant had a 200 horsepower (150 kW) engine and a dynamo with two boilers. The dynamo was housed in what is today known as The Pumphouse.

In addition to the harbour area the power station supplied electricity to the Somerset Hospital, the Royal Observatory, the public library (today the National Library), the Houses of Parliament, the Old Somerset Hospital, the Cape Town Railway Station, the Post and Telegraph Office and the Grand Hotel. The first four buildings still exist.

The Power Station was replaced by a larger station in 1903. This is the building referred to here as the Old Power Station. 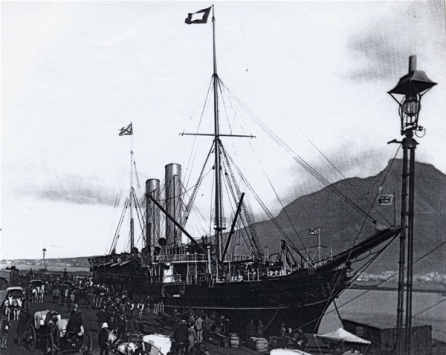 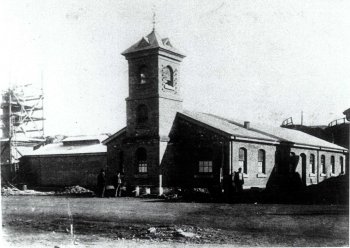