The Two Oceans Aquarium showcases life from both the Indian and Atlantic Oceans. It is one of the top tourist attractions in Cape Town and over 3000 living sea animals, including sharks, fishes, turtles and penguins can be seen in this spectacular underwater nature reserve. The aquarium is next to the Alfred Basin in the Victoria & Alfred Waterfront.

The core of the building is the Old Millwright's Building which dates back to 1907. 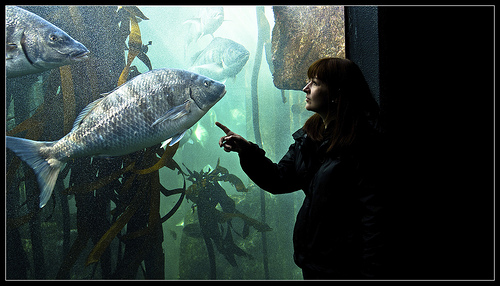